The Beginnings Of Science Education

Science education has thrived at Western Washington University (WWU) since the late 1960s. Former WWU president Jerry Flora believed that the preparation of science teachers would benefit from interdisciplinary collaborations between the College of Education and the STEM departments in what was then the College of Arts and Science. In 1972, a group of faculty came together as the Science Education Group to develop a Masters in Science Education program for elementary teachers.  Enrollment surged in the mid-1980s, which led to discussions about constructing a facility dedicated to preparing Washington’s aspiring science teachers.

The Science Education Group wanted the proposed science education building, and program, to be a model for the nation.  During the initial planning phase, the group advocated for a second floor to the building that would include an instructional materials resource center and laboratory classrooms. These classrooms would resemble elementary and secondary school classrooms and include technologies to unobtrusively videotape practice lessons. When the math and technology education programs agreed to partner in these efforts, the plans to add a second floor were finally approved, and the Science, Math, and Technology Education (SMATE) program was born! 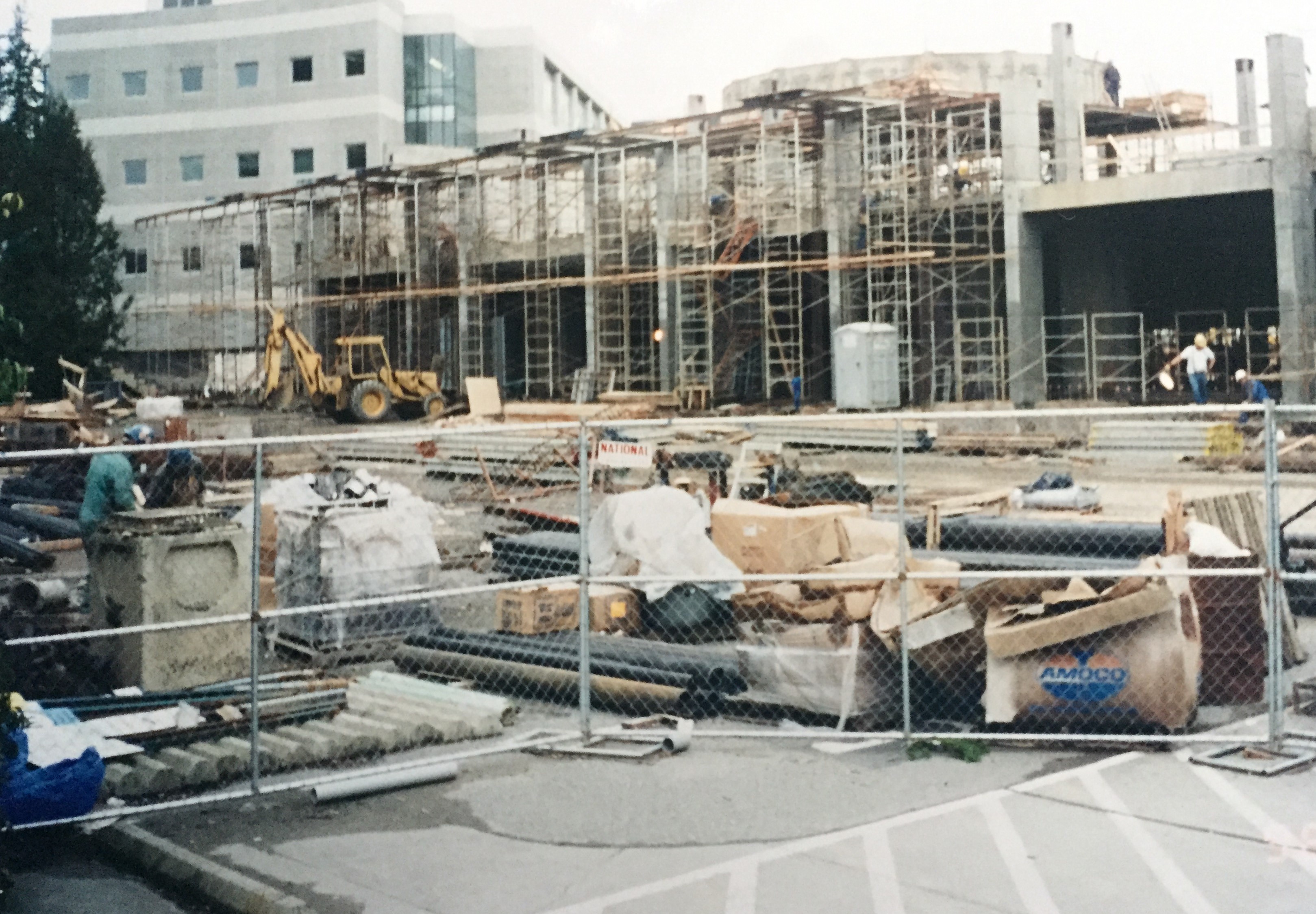 The SMATE building took two years and $15 million to complete. The building welcomed its first WWU students in the Fall of 1996, with the grand opening of the Learning Resource Center following in February of 1997.  More construction images can be found at this link. 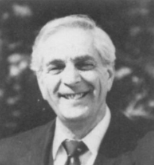 Dr. Irwin L. Slesnick was a driving force in the creation of SMATE along with Dr. Jerry Flora.  Irwin’s vision and tireless advocacy for improving science education played a critical role in the creation of the SMATE program and building.  Irwin retired from WWU prior to SMATE’s grand opening, but upon his death in 2012, the second-floor resource center was renamed the Irwin L. Slesnick Learning Resource Center in his honor. The building is currently home to thousands of educational resources ranging from children's books, to STEM teaching materials, to an inflatable planetarium. The dome ceiling brightens the study space and spotlights its taxidermy animals and interactive materials, both of which never fail to amaze the student groups who visit. 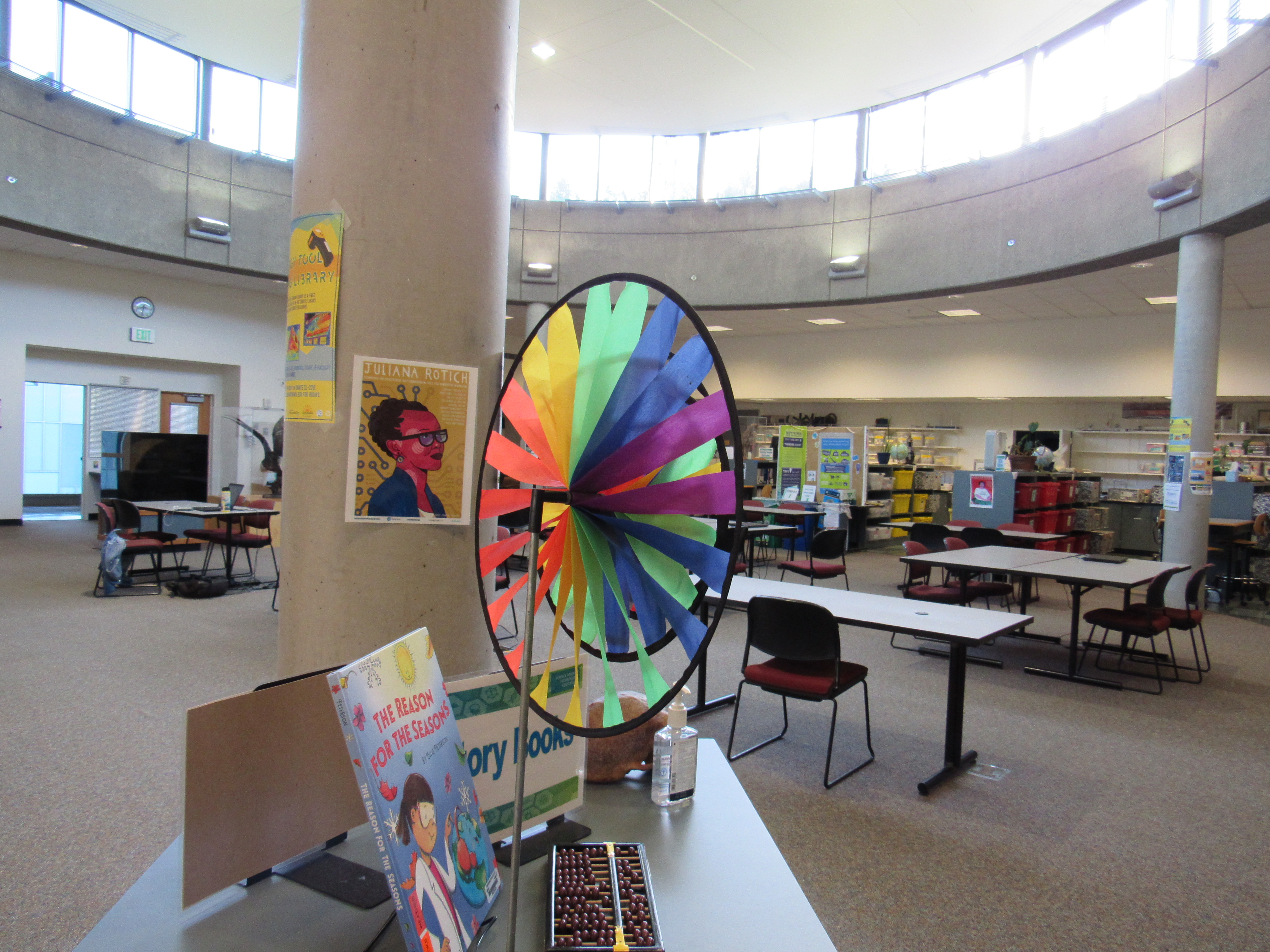 While the SMATE building is a testament to the determination and collaboration of many individuals, the true innovation lies in SMATE’s interdisciplinary approach to preparing future K-12 science teachers.  Faculty from the Woodring College of Education and the College of Science and Engineering have joint appointments with SMATE and work together to develop and refine courses to prepare future K-12 science teachers. Dr. Joseph Morse, a Chemistry professor, who helped develop and teach the first SMATE courses, was the first Director of SMATE from 1997 to 2002.  A classroom in SMATE is dedicated to his legacy. 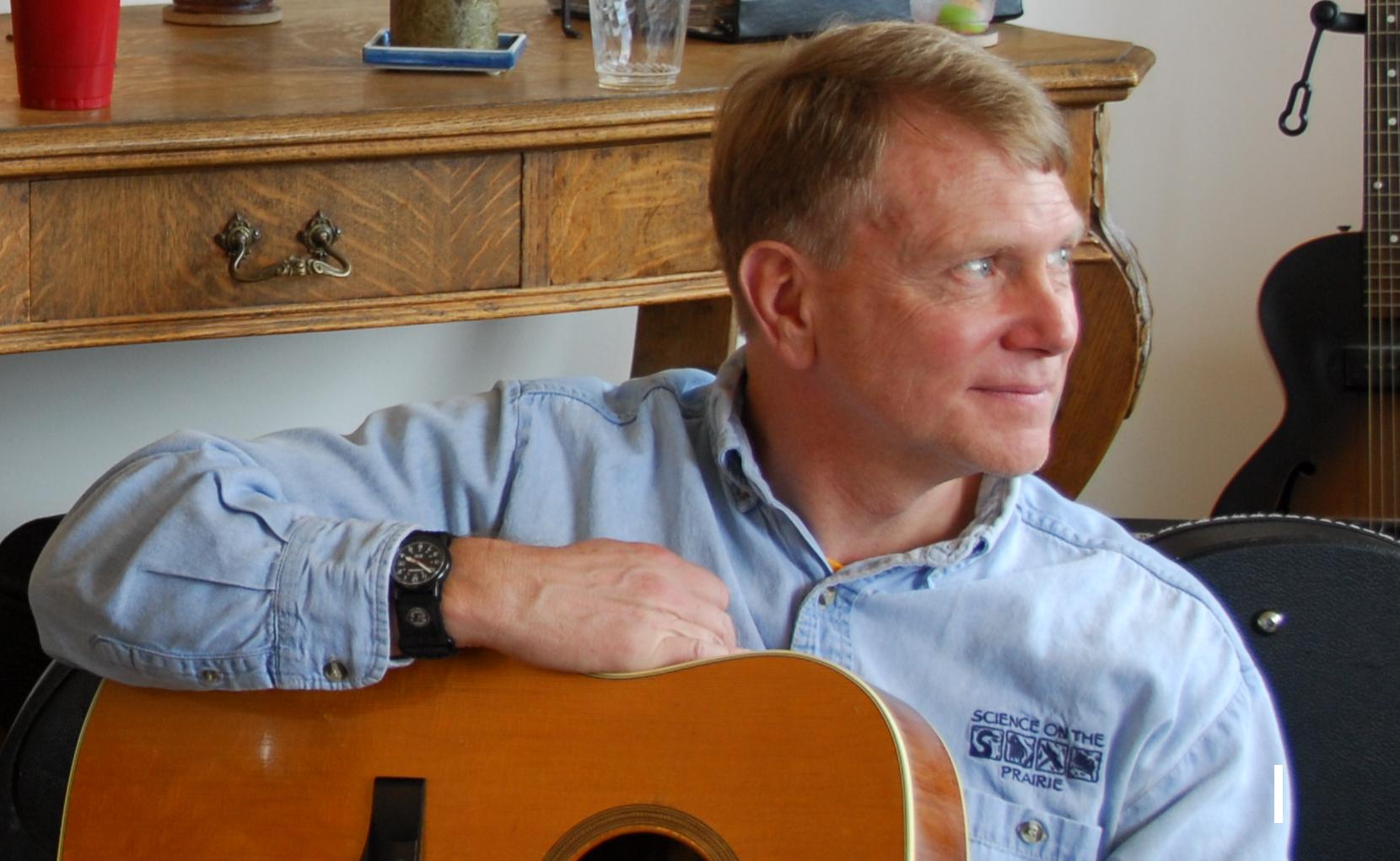 In 2002, Dr. George “Pinky” Nelson was hired as the second Director of SMATE. Previously, Pinky had been the Director of AAAS Project 2061, a faculty member at the University of Washington, and a NASA astronaut. During his tenure at SMATE, Pinky helped procure a 12.5 million-dollar NSF grant, entitled the North Cascades and Olympic Science Partnership (NCOSP). Through NCOSP, SMATE staff and 33 higher education faculty members from five partnering institutions in northwestern Washington State helped develop, implement, and revise a three-quarter science sequence designed to increase preservice elementary teachers’ understanding of the transfer of matter and energy in physical, Earth, and life systems.  Additionally, these faculty and staff developed and implemented a professional development program that created a highly competent cadre of approximately 160 K-12 science teacher leaders, who spent the last two years of the project establishing professional learning communities within almost every elementary, middle, and high school in Whatcom county, Skagit county, and the Olympic Peninsula. 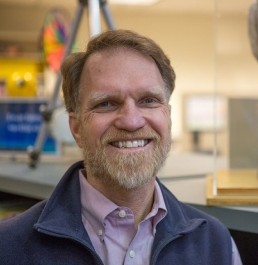 After Pinky’s retirement in 2013, Dr. Ed Geary was hired as the third Director of SMATE.  Previously, Ed had been a Program Officer for the National Science Foundation and the Director of the GLOBE program at the University Corporation for Atmospheric Research (UCAR), the Geological Society of America’s education and outreach programs, and the Center for Science, Technology and Mathematics Education at Colorado State University.  During his tenure, Ed continued the work of improving how we prepare higher education faculty, preservice teachers, and in-service teachers to teach science.  Most notably, he procured and led a collaborative, multi-institutional NSF-funded project to improve STEM teacher preparation across Washington State. 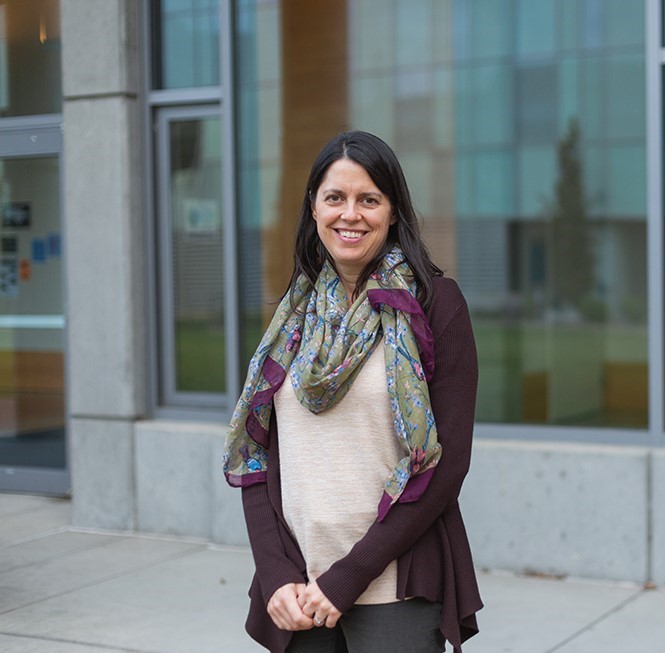 Dr. Geary retired in 2019 and Dr. Emily Borda, a WWU Chemistry and SMATE professor, became the fourth SMATE Director. Emily is committed to SMATE’s mission “to be a national model for effective recruitment and preparation of future elementary and secondary teachers” and “improve the teaching and learning of science, mathematics, engineering, and computer science by all and for all.” The SMATE program is dedicated to supporting the region’s preservice and in-service teachers and is home to the Bachelor of Arts in Education in General Science for elementary and middle school teachers. Feel free to stop by to check out the wonderful learning spaces and talk with SMATE’s knowledgeable faculty and staff.